Key lessons learned while setting a budget and joining accounts 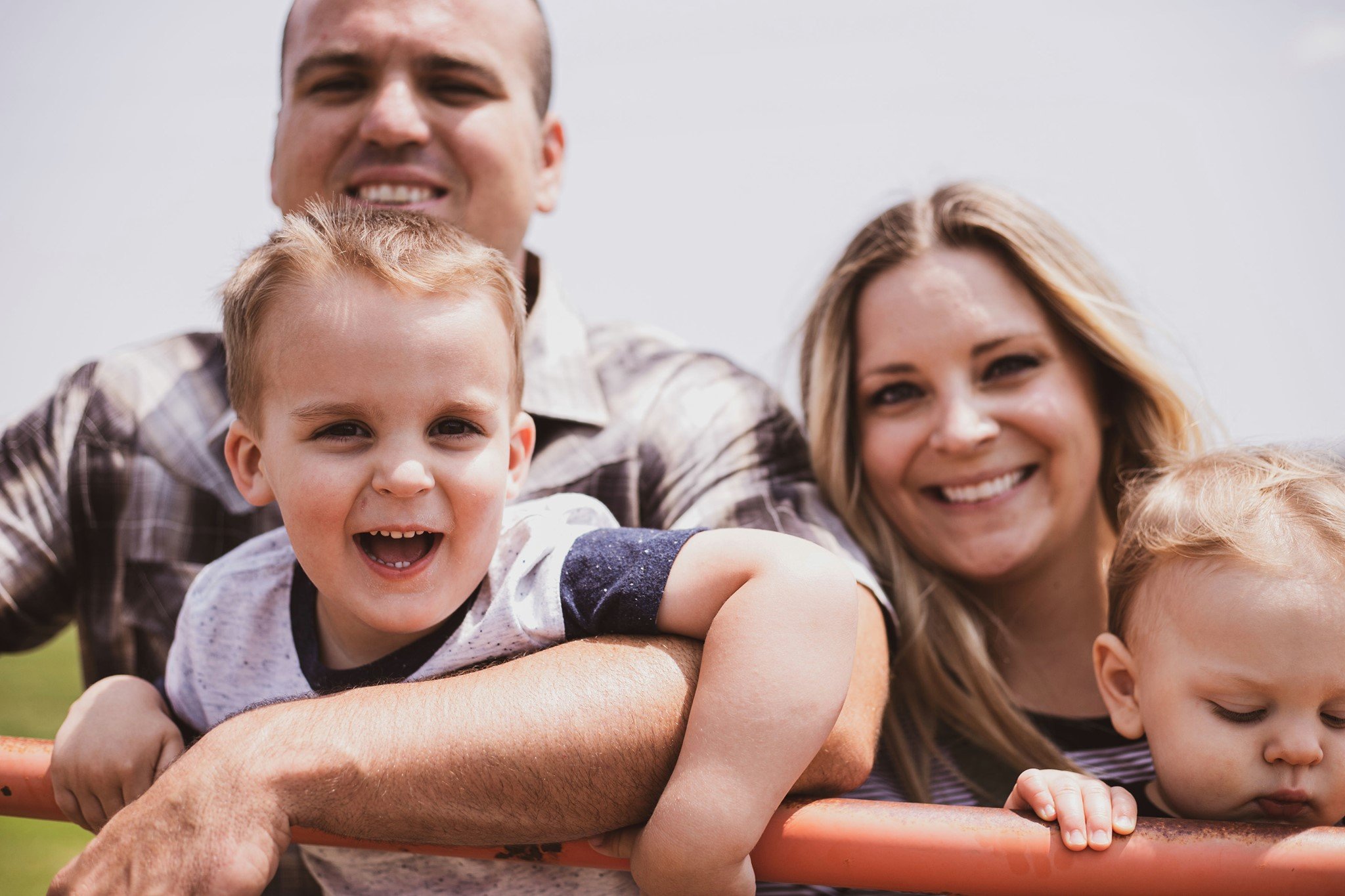 The year 2015 was jam-packed for my (then)-fiancé and I. We purchased and moved into our new house in January, planned and had our wedding that fall then late that year we found out we were expecting our first baby boy. While these were all very exciting things, it was also overwhelming to figure out how we would organize our joint finances and pay for everything as a team. We had both been financially independent for so long (yes… that means we were both very set in our ways!), so this process was new to both of us.

Purchasing our home was the trigger for us to join our banking accounts, which opened up a whole new layer of complexity to our relationship. First, we created a manual budget in excel that we both monitored. We accounted for our income, known expenses and what dates they would be withdrawn, decided on an amount that would automatically go into savings, and then allotted each other a certain “no questions asked” spending stipend. This system worked really well for us and held us accountable to each other. We knew what we had to spend and knew the other could easily check in on it (and in full transparency, it really put a damper on my Target trips!)

Then, planning for and bringing a baby into the fold added additional expenses. However, with our budget framework already in place, it was fairly easy to see where we could adjust and still make things work. During this process, I learned some powerful lessons that apply not only to finances, but to life itself.

You’re on the same team.
We had to constantly remember that we were now working as a team toward common goals that we agreed on together. If we decided we were going to save for a vacation, that was something we needed to both work toward. Being on a team also means give and take. If one of us needed a little more than the other one month, it’s important to be supportive because you never know when you’re going to be requesting the same support down the road.

Communication.
You can never communicate enough when it comes to your finances! While it can feel odd to talk about money so openly in the beginning, it is key to keeping you both on the same page. Having an open line of communication to talk about how and where you’re spending and saving makes you feel more like a team, and I found, made myself feel more excited to save for our goals!

It’s okay to treat yourself.
While abiding to a budget and saving can be rewarding, it can also feel a bit restricting at times. We found that it was okay to “treat ourselves” to something small (or big if you both agree!) every now and then. It’s like that cheat meal on a Saturday night… sometimes you just NEED it. Then once you get it out of your system, you’re ready to refocus on your goals again for a while.

Budgeting is more freeing than limiting.
At first, I thought having a set budget was going to be very limiting and we would never be able to do anything fun. I know… I’m dramatic. But instead, I found the opposite. I really saw HOW I was spending my money for the first time and realized that if I just made a few small changes in my habits, I could still save the way we needed to while also being able to join my girlfriends for dinner or enjoy a nice afternoon in Target.

What worked/works for us might not be the solution for everyone, but it was a crucial piece and process for us to get on the same page, financially. I think it brought us closer together as a couple, as well, because it really forced us to talk openly about money, our goals and values.

Fill out this form to get access to our free budgeting tool!

Jessie was born and raised in Southwest Iowa and returned back to the area in late 2014. She attended Iowa State University after high school, earning two bachelors degrees: one in Marketing and one in Apparel Merchandising and Design. She worked in advertising and then corporate digital marketing during her time in Des Moines before moving back to settle down in Atlantic, IA. Jessie started with TS Banking Group in 2017, and is a member of the marketing department, working specifically in the digital space. She supports First National Bank and Trust as the Digital Manager. Her passion for rural Iowa development and growth shows through her dedication to SHIFT ATL, a nonprofit she co-founded in 2019 as a way to help the Atlantic community thrive. 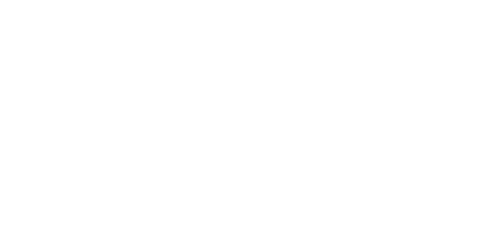