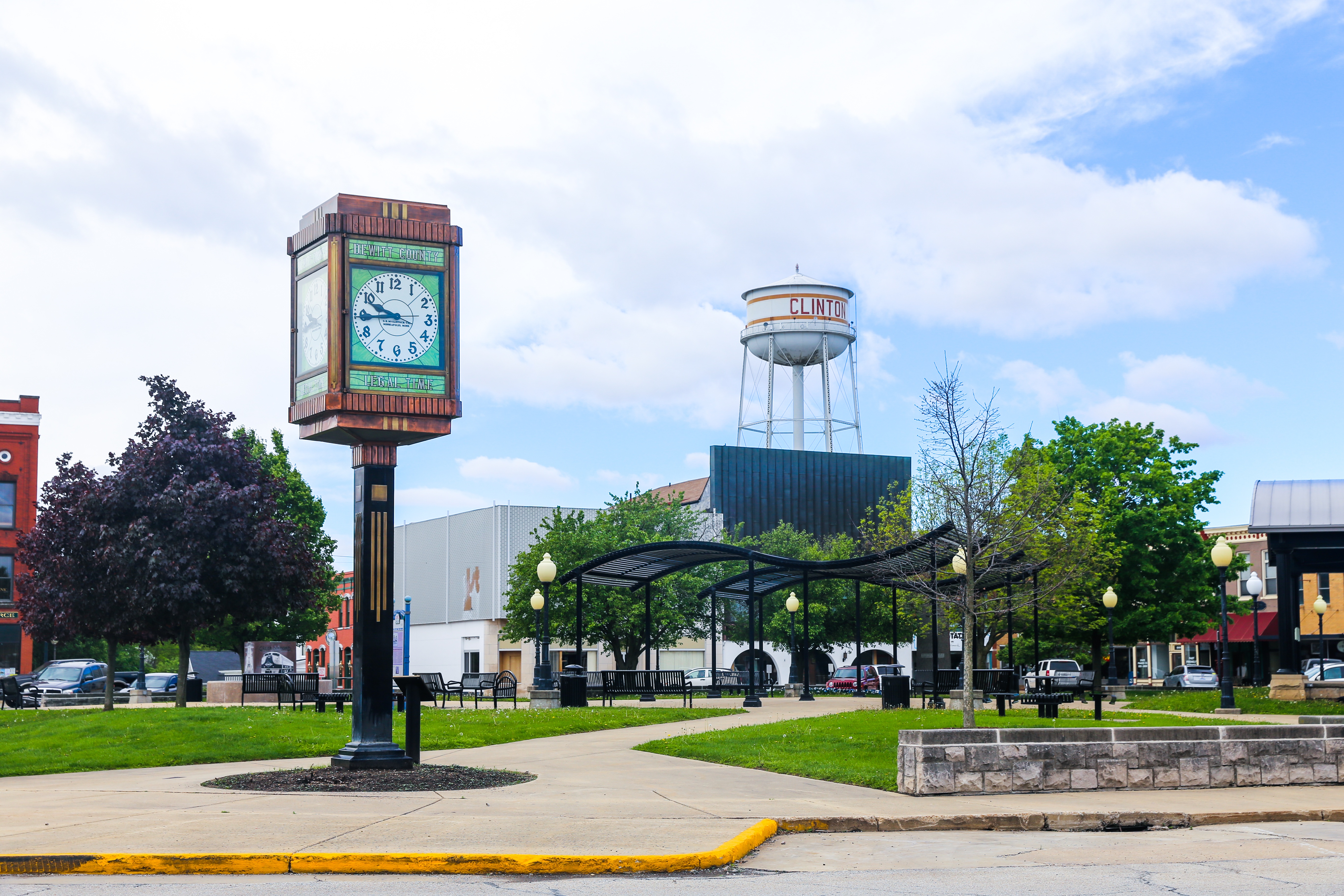 A Perspective on Estate Planning for Farmers

The size of the average farming operation has continued to increase over the past few decades, while the number of farmers keeps decreasing. From an estate planning perspective, this has two major implications: (1) There are more and more non-farming heirs to consider, and (2) because of the size and complexity of modern farming operations, proper planning is a must.

Let’s start with a few items that everyone (even non-farmers) should have in place.

In addition to the above, farmers especially should also address the following items.

A Family’s Story
The parents were farmers and landowners. At retirement, they continued to live on their farm and rent the land out. Years later, they reached the age where they wanted to move to town. None of their children were farming and one son was bringing a pretty good price. So they decided to sell the farm. Selling caused them to incur a substantial amount of income taxes. If, instead of selling, they had let the farm pass to their heirs at the time of their deaths, it is likely that the farm could have then been sold with little or no income tax consequences. But they never looked back, never regretted their decision. For them, it was about peace of mind. They didn’t have to worry about what land prices or cash rents were going to do. They had the money in hand, so to speak. This greatly simplified their lives. That’s what was important to them.

Other Circumstances
For others, nothing is more important than “keeping the land in the family.” To do so, oftentimes a trust is utilized. As a fiduciary officer with First National Bank and Trust, Matt Riley works with several trusts that hold farmland as the primary asset. There are many potential benefits such as: being able to keep the land in the family, providing an income stream to beneficiaries, avoiding the capital gains tax that would likely be incurred if sold during your lifetime, etc. Another potential benefit of a trust is that it can be designed to limit, or spread out over time, the amounts that are distributed to a beneficiary, rather than simply allowing him or her to receive a single lump sum at the time of your death. This may be desirable if you have one or more children that just don’t handle money very well, or that are minors at the time of your death.

The point is that each family’s situation is unique. Your priorities & goals are different than those of your friends or neighbors. That’s why your estate plan should be tailored to your specific circumstances.

Many families procrastinate when it comes to estate planning. Some consider it to be an unpleasant or difficult subject to talk about. Others simply don’t know where to start. The various reasons for putting off estate planning don’t really matter. What does matter is that you decide to make it a priority and take steps to get your estate plan in place.

First National Bank and Trust can help you during this process. Consider us to be a trusted resource for you and your family. The peace of mind that comes from having your estate plan in place is priceless.

Matt Riley was named Fiduciary Officer and VP for First National Bank and Trust Company in December 2018, helping clients to meet their prosperity goals through investment and estate planning. Prior to joining FNBT, Matt had risk and compliance analysis experience at State Farm Bank in Bloomington, Ill. Matt is a proud Illinois State University Alumni, receiving his B.S. in Finance with an emphasis in Financial Planning. He has continued his education journey, earning other designations including the Chartered Financial Consultant designation. In addition to his bank service, Matt became a member of the Clinton Rotary Club in April of 2019 and became a board member for the Warner Hospital & Health Services Foundation in May of 2019.